The first row is for desktop, and second row is for Tab and Mobile.
You can right click on this text and use Navigator for easy editing. This text message is hidden on all screens using Advanced/responsive tab on left.

Learning the name of every note on the guitar can seem confusing or even overwhelming without a good explanation. When you look at this chart of the guitar neck, the notes will seem like they’re randomly placed on the fretboard.

The first thing to do is to memorize the note of each open string (E A D G B E). This is the note that each string should be tuned to on a guitar tuner, also known as standard tuning. Each individual string follows the musical alphabet (A B C D E F G). Each string starts on a different letter in the musical alphabet except for strings one and six which both start on E. The notes on these two strings will be identical all the way up the guitar neck. 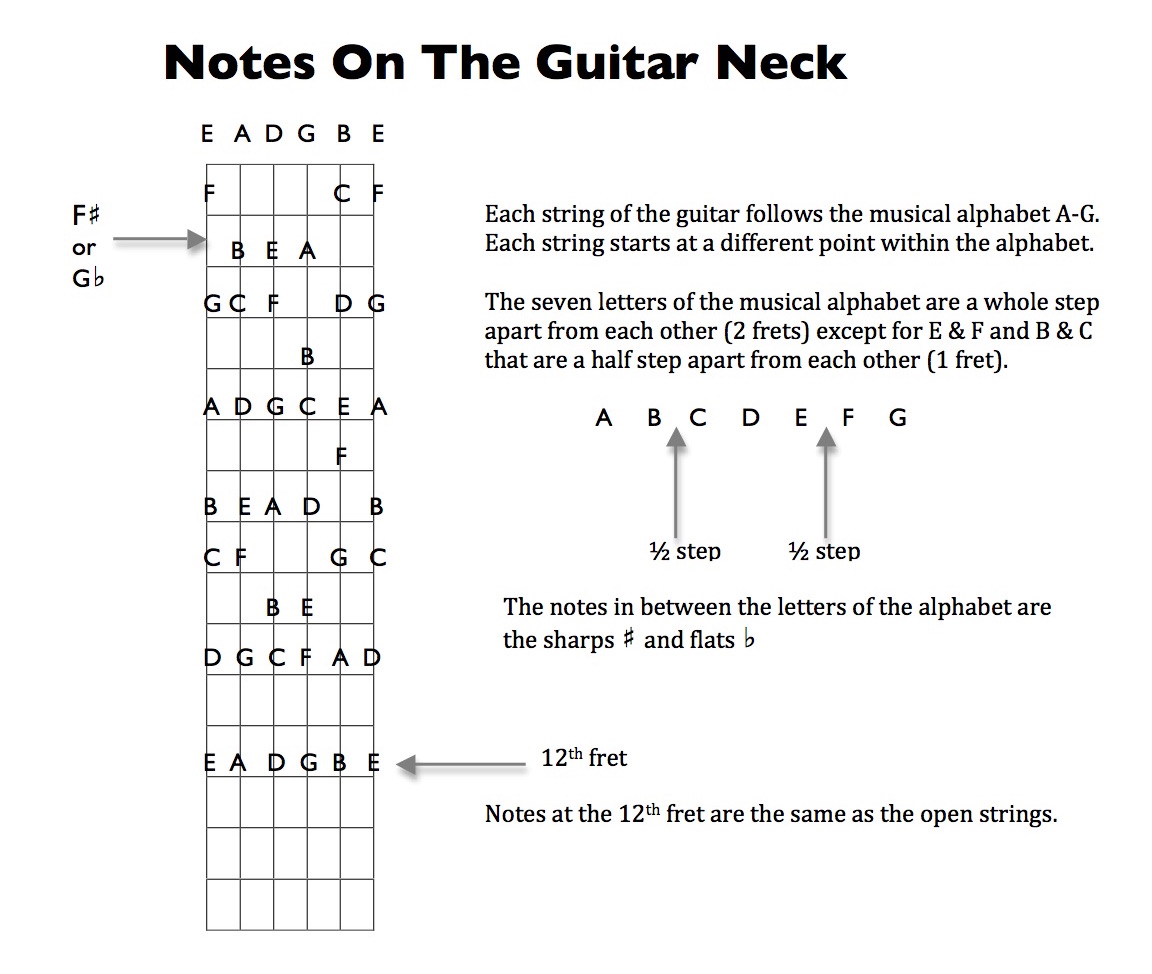 When looking at this chart try to memorize each string individually going up the neck. If you try to memorize the notes on the guitar neck going across each fret it will seem almost impossible.

When you’re first learning how to play the guitar it isn’t necessary to memorize every note on the fretboard. Most beginning songs involve learning how to change between chords and strum with the right hand. You can also learn simple riffs by memorizing tabs without ever knowing the names of the notes.

If you want become more of an intermediate to advanced guitarist you will need to learn the notes on the guitar neck. You can start by learning the name of each open string (E A D G B E) and understand how the whole and half steps work. With practice you will eventually be able to look anywhere on the fretboard and instantly know the name of the note!

I hope this helps you in quest to learn all of the notes on the guitar!

Please feel free to email us any of your questions at howto@learnguitaronline.com 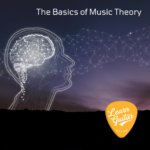 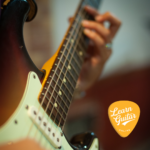 How Many Guitar Chords Do I Need To Learn? 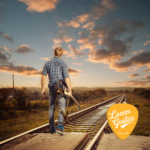 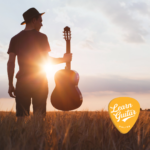 Guitar for Beginners – What Should I Learn First? 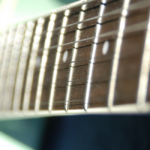 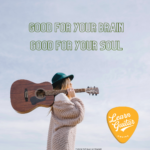 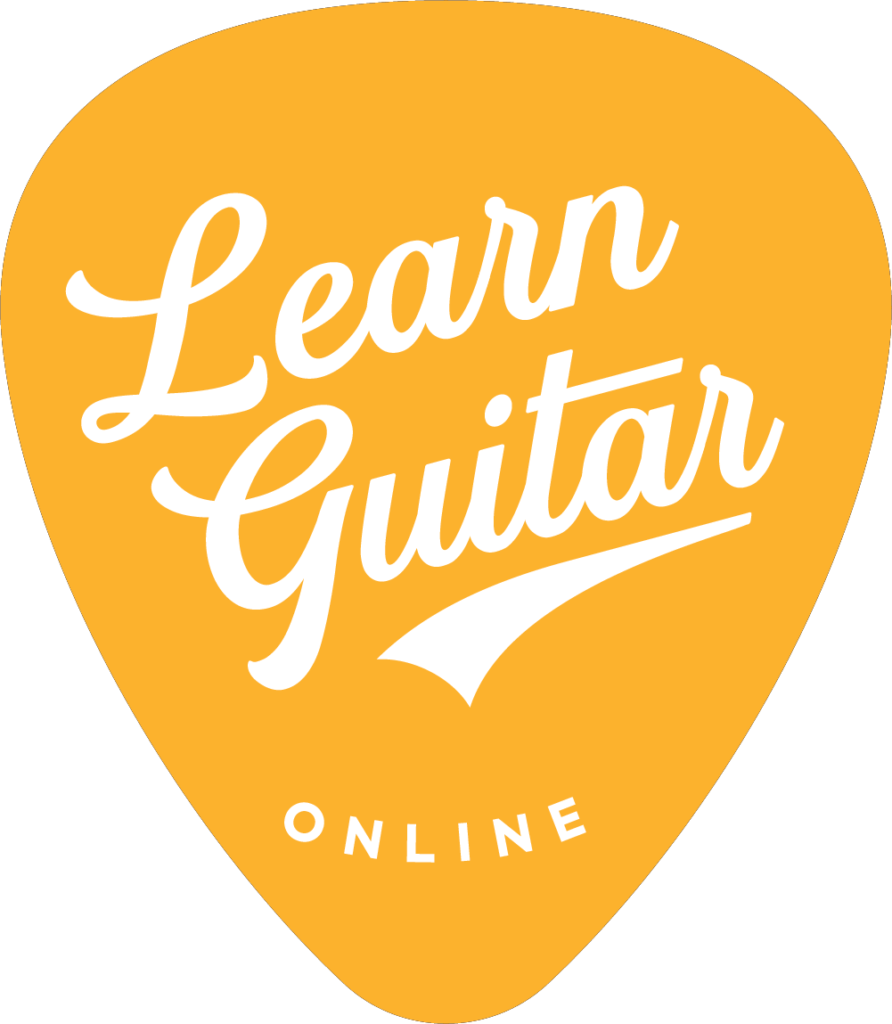 Learn Guitar Online offers weekly one-on-one lessons. Lessons are scheduled monthly and are month-to-month. You sign no contracts with us.